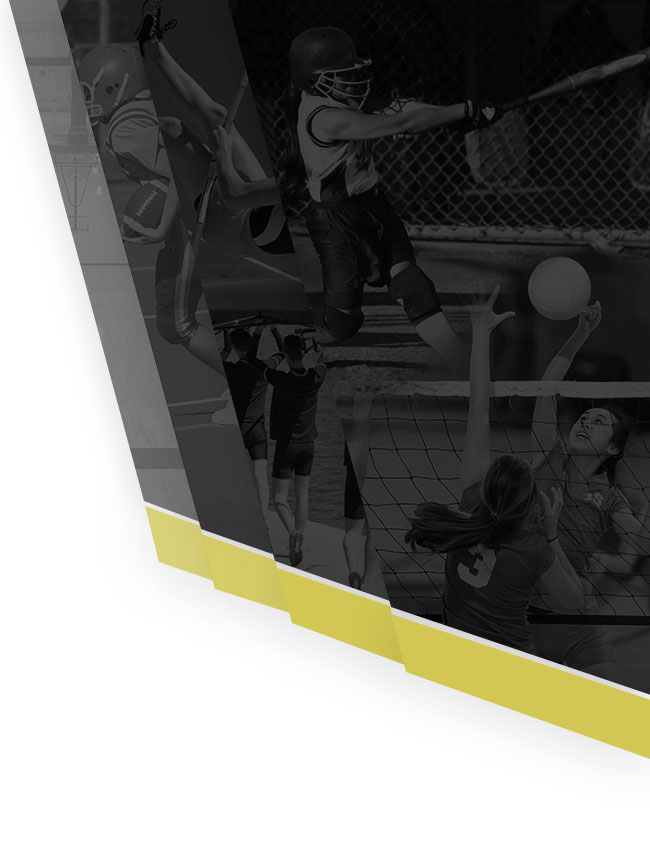 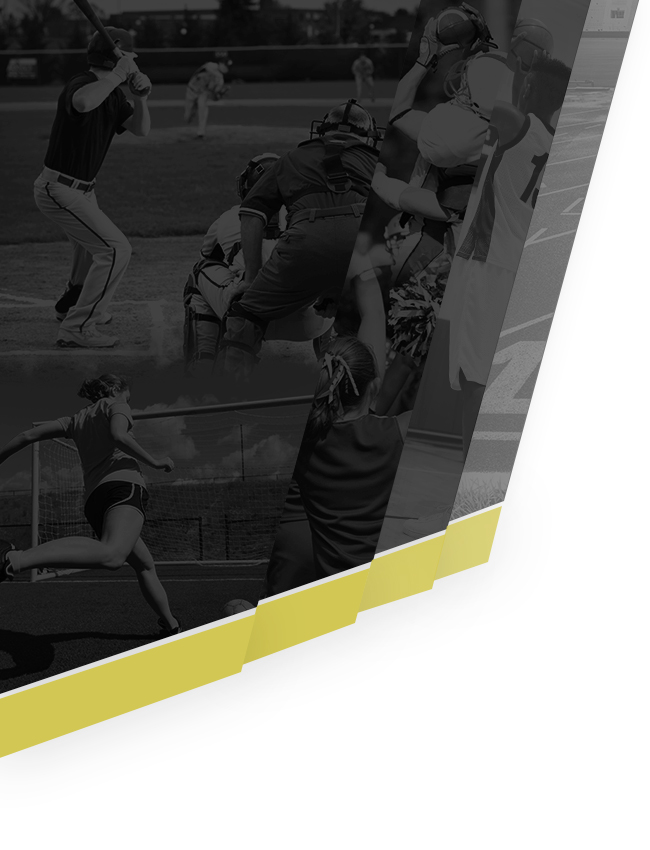 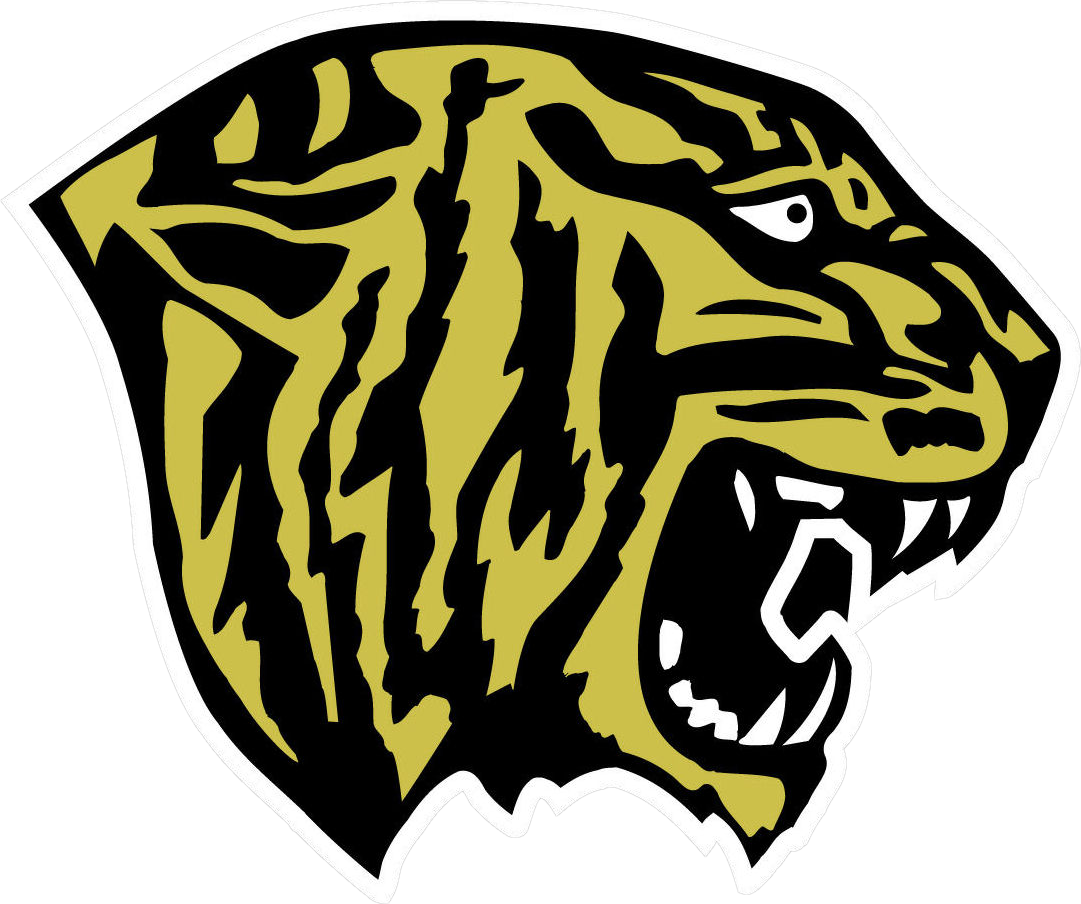 Each year, the National Interscholastic Swim Coaches Association (NISCA) recognizes outstanding swim athletes for academic achievements. Seniors Erin Larson and Parker Brady earned NISCA Academic All American this year, both far exceeding the high GPA requirements for the award. The Academic award recognizes seniors who have sustained a consistently high GPA through all years of high school while also maintaining high achievement as a swimmer.

Erin, junior and senior captain of the team, and Parker, a State swimmer representing Fridley in Backstroke this season, have been members of the Fridley Girls’ team since seventh grade.  Both students are completing the IB Full Diploma program while also participating in multiple outside activities in arts, academics and community service. Their attainment of this award demonstrates extraordinary focus and determination. Both have plans to pursue engineering in college. In recognition of the award, their names will be added to a special permanent banner at the Middle School pool. Well done, Erin and Parker!